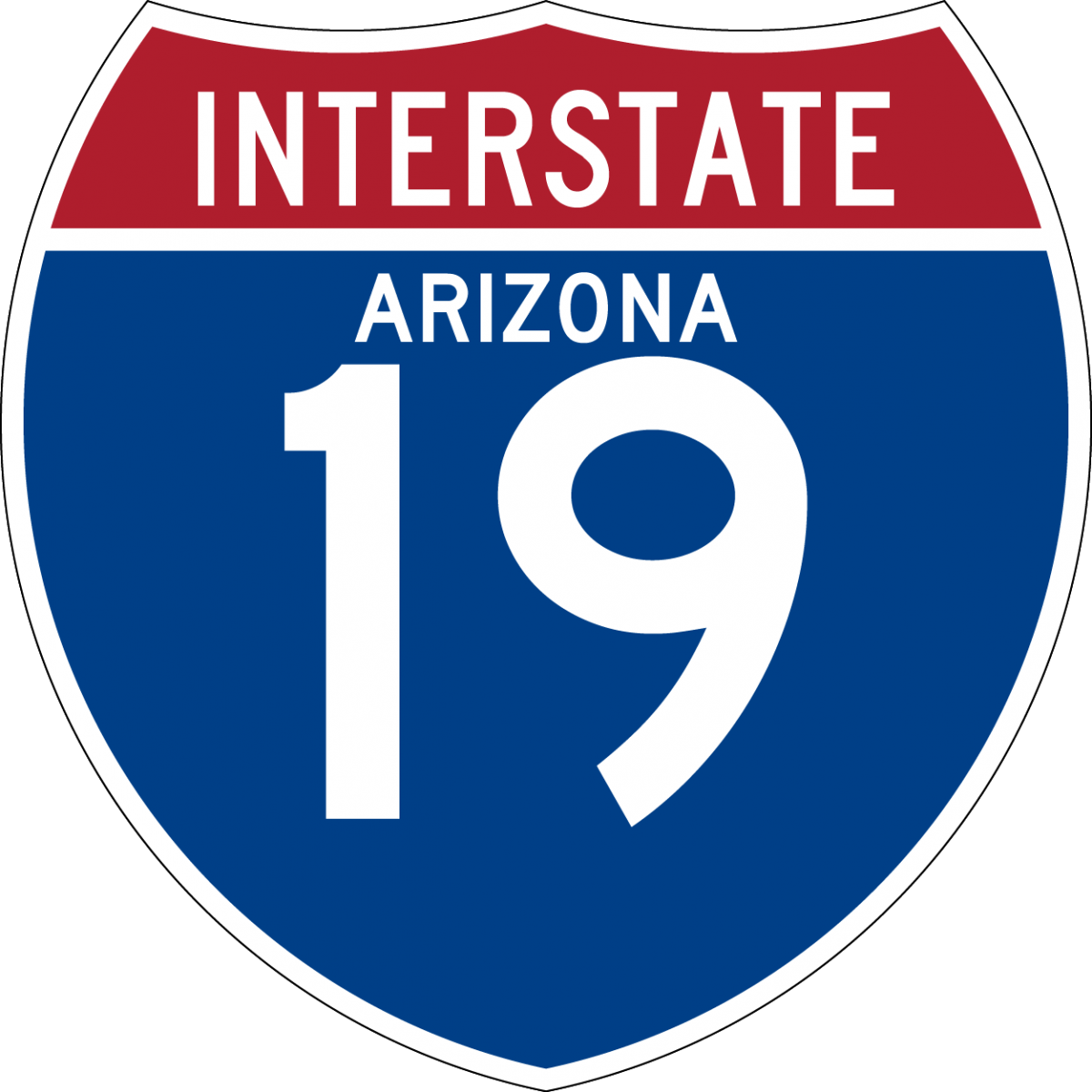 Interstate 19, which is entirely in Arizona, is an oddity among U.S. interstate highways. I-19, which runs from Tucson to Nogales, is the country's only continuous highway that lists distances in kilometers, rather than in miles.

As the Associated Press reported earlier this month, the highway's embrace of the metric system dates to the Carter administration. The idea was to make the interstate more accessible to tourists coming from Mexico, where kilometers are the standard unit of measuring distances.

Our bosses at the Arizona Department of Transportation have tried to change I-19's signs back to miles before. The signs have to be replaced periodically anyway. But businesses along the highway say doing so would make their shops harder to find, since the exit numbers would also change.

So, what do you think? Should I-19 go back to miles or stick with kilometers? Let us know in the comments. Regardless of how you feel, we hope you'll take a drive down I-19 soon; it passes through some stunning terrain, and Nogales is a charming border town. Look for a Scenic Drive that originates from I-19 in our February 2015 issue.

Eight Places in Arizona You Can Enjoy Virtually
With many of Arizona's attractions closed amid the coronavirus pandemic, it can be hard to find…